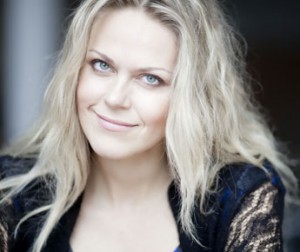 [Lenox, MA] – The Tanglewood magic was very much in evidence on Saturday night, when the Boston Symphony Orchestra and the Tanglewood Festival Chorus performed Verdi’s grand, eloquent Requiem Mass with four accomplished soloists. It was disappointing that Andris Nelsons, the BSO’s new music director, could not be there to conduct, but Carlo Montanaro, with an impressive list of accomplishments in the world of opera, did a fine job leading the evening’s program. 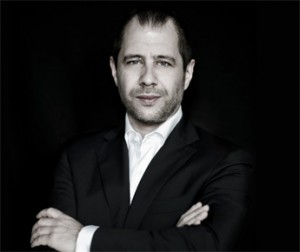 Verdi’s tremendous strength as a composer of opera is on display during the Requiem, which conforms to the formal structure of the mass, but provides the emotional breadth of an operatic work. The Requiem is majestic, with grand gestures and musical theatrics that create an effective and engaging experience for the audience.

A full complement of orchestra members was joined on the stage by the ranks of the Tanglewood Festival Chorus, conducted by John Oliver. The chorus members gave an excellent performance, as always, from poignant, quiet passages to moments of explosive passion. This Requiem offers one brilliant passage after another, whether for the chorus, orchestra, or the soloists – it is an immersion in glorious music, especially for the voice. 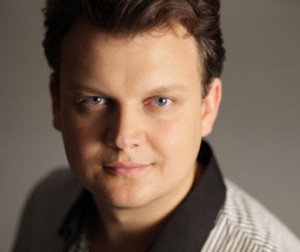 The four soloists are tasked with complex singing parts as well as the opportunity to act, and all four acquitted themselves beautifully. Soprano Kristine Opolais is a commanding beauty on stage, gifted with a lush, strong voice and the emotional range to perform this emotional piece with authenticity. Bass-baritone Eric Owens appeared instead of Ferruccio Furlanetto, who was ill, but Owens performed with mastery, power, and nuance. Mezzo-soprano Lioba Braun has a rich, luxurious voice and she delivered some memorable moments. Tenor Dmytro Popov has a magnificent voice, and is a compelling actor as well. 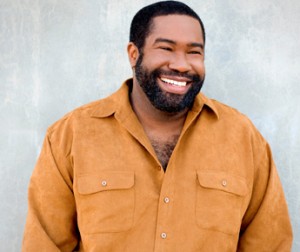 Verdi has been the focus of several recent films. In Quartet, directed by Dustin Hoffman, one of the characters, a retired opera singer, declares Verdi to be the best composer of music for the voice. In another film, the documentary Defiant Requiem, we learn that during World War II, 150 prisoners at the Terezin Concentration Camp gave 16 performances of the very challenging Requiem, learning it by rote under the most appalling conditions, because the concentration on the music gave them the will to survive. 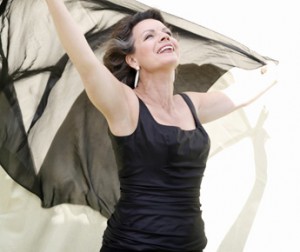 Lioba Braun, mezzo-soprano, performed with the Boston Symphony Orchestra at Tanglewood on July 27, 2013.

Verdi’s Requiem is a monumental work, stirring, passionate, pensive, and powerful. This writer believes that in developing an appreciation for classical music, it’s important to be familiar with landmark compositions such as this one, and the opportunity to hear it performed live, and by such illustrious musicians, was not to be missed. It was truly a marvelous evening.

For information on the rest of the Tanglewood season or to order tickets, visit www.tanglewood.org.