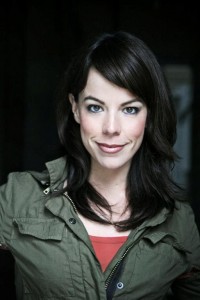 [PITTSFIELD, Mass.] — Tony Award-winner John Rando promises “a funny, wonderful, moving, heartfelt night in the theater,” when Guys and Dolls, the iconic Broadway musical he’s directing at Barrington Stage Company, opens this week. Rando is a huge fan of the show, one he agrees is “one of the great American musicals.” Now in previews, Guys and Dolls opens on Sunday, June 19, and runs through July 16.

“The piece is really well-crafted. … The book is one of the funniest books I’ve worked with,” Rando said in a recent phone interview. “Much of the storytelling, much of the romance, is in the music. The playwriting is so firm.” That the show is so well-written makes the director’s job easier. “It’s a well-executed show and it’s a comfort that it’s all there on the page and in the score.” 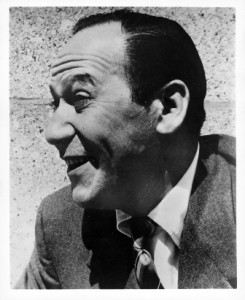 aracters in the now-classic “musical fable of Broadway,” Guys and Dolls, written by Frank Loesser, Abe Burrows, and Jo Swerling, based on stories by Damon Runyon. It opened on Broadway in 1950 and won eight Tony Awards, including Best Musical.

“I love looking at classic work, plays and musical theater, and reinvigorating them, breathing new life into them. That’s been a staple of my work in New York and across the country,” Rando says. “Although I do an immense amount of new work, it’s comforting to return to a classic.”

Rando has a long list of directing credits both on Broadway and in regional theater; he won his Tony for best direction of a musical in 2002 for Urinetown. Rando has often worked in the Berkshires; he was an associate at Berkshire Theatre Festival (BTF) back in the 1990s, and more recently, directed A Flea in her Ear at Williamstown Theatre Festival in 2008 and The Guardsman last year at BTF. 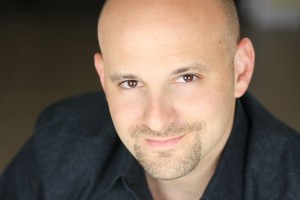 Rando sees Guys and Dolls as an American fable. “It’s the war between vice and virtue,” Rando says. “It’s a beautiful story that’s still fun to tell. We have our Puritan values but also a hunger for risk. Put that in the crucible of Broadway and it’s a great atmosphere to tell a story.”

Music director Darren Cohen will be in the orchestra pit for every performance of Guys and Dolls, a show he describes as “pretty brilliant.” There will be nine musicians, including Cohen, who is using “lots of brass, trombones and saxes and trumpets,” to create the New York City sound of cars and horns and streets. 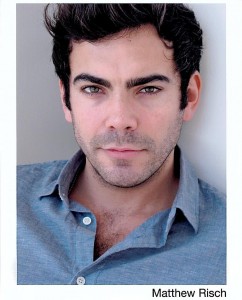 “When you work with it,” Cohen says, “the music, the lyrics, and the book are perfect together. It’s touching, hilarious, and perfect.” The score, he says, “is deceivingly difficult, vocally and stylistically. It’s set in the 1940s and you have to approach it as a legitimate theater piece. We found the best singers who can act and understand the style.”

Cohen says his job is to honor the score, which was innovative when first written. “For that decade of musicals, most open with an ensemble piece. In Guys and Dolls, the first vocal we hear is a trio of men” in the “Fugue for Tinhorns.” “It sets up the flavor of what’s to come.”

And there are some showstoppers. “Sit Down” will blow the house away, Cohen promises. “I’m so thrilled with the principals. It’s such a pleasure to hear them sing the score.”

Cohen has a new-found appreciation for the show’s composer, Frank Loesser. “The more I play this, it says exactly what it needs to say and it feels like New York. It’s brilliant in its own right. The score has its intricacies, it has to be approached with respect.” 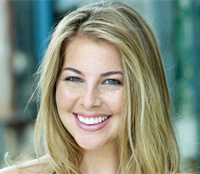 “The company I have is a bit younger than has usually been done,” Rando said. “I think Adelaide and Nathan have their attraction, they are magnetic personalities. She’s a burlesque star and he runs the ‘oldest established permanent floating crap game.’ The love stories are so vital to the joy and entertainment of the show.”

But for audiences, Rando says, “I think the biggest treat is this company of actors. They are wonderful and I’m so grateful to have them up here.”